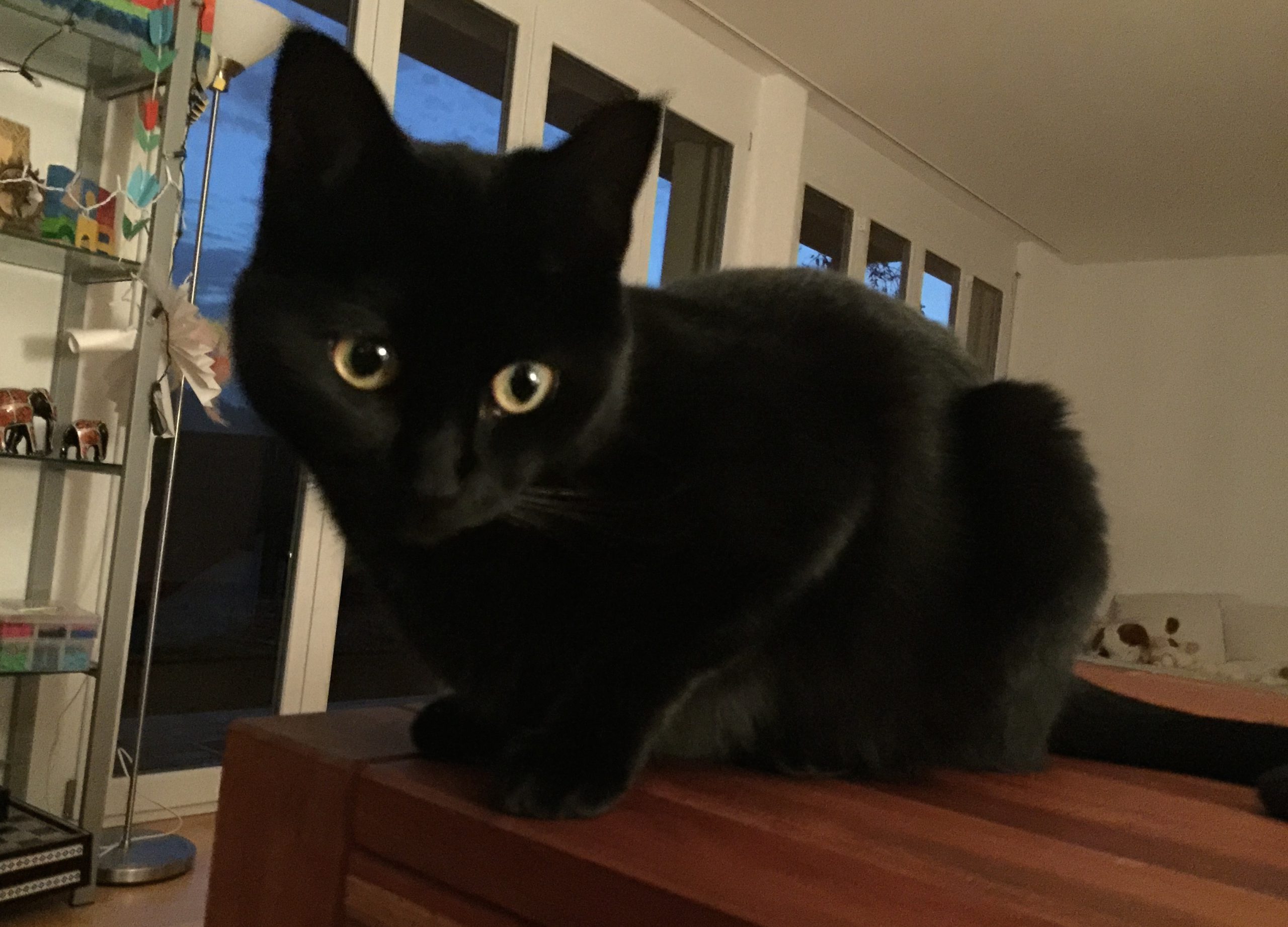 But a cat is more than that. A cat starts being in a relationship with the human being, which is taking care of it. At the beginning, the two, the cat and the human being, are connected on a low level. The more time they spend together the more they get involved.

Isn’t it the same thing with a relationship between two human beings? Just a little bit more complicated?

In fact, the principle is exactly the same. The two beings are connected to each other and acting most of the time in correlation to each other. Right?

One thought on “Same same”