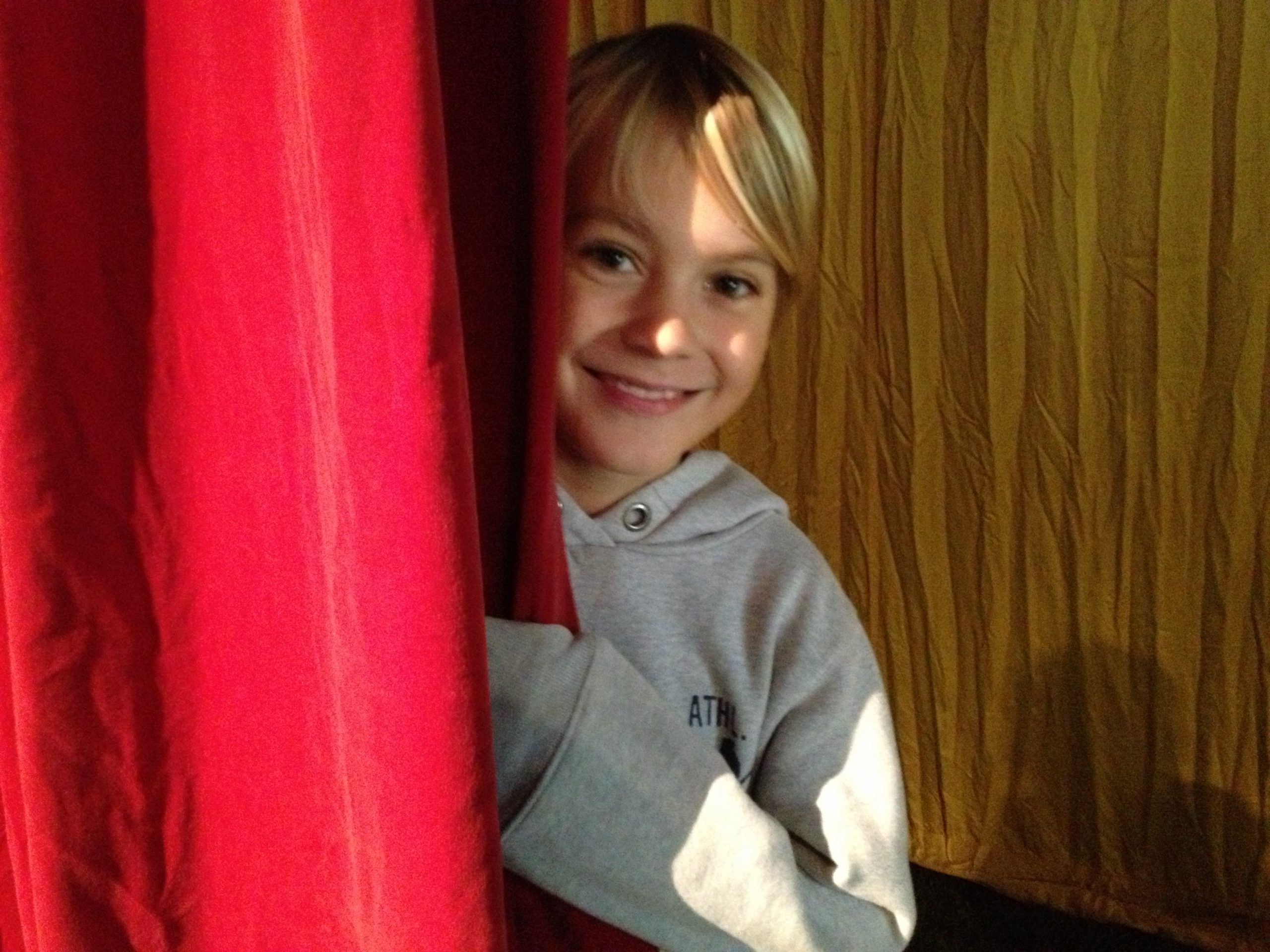 He’s got this bright smile on his face. It is promising.

Two years passed that I took this picture. So many things have changed. Now, my ten-year-old is discussing with me why I dare punish him by shutting down his iPod for a day; he is arguing with me because I push him to go to the Wing Chung classes on Tuesday and Thursday he wanted to sign on half an year ago or he doesn’t understand why I ask him to help me in the kitchen when he has so many more important things to do.

He is only ten years old but his hormones must do many somersaults per day. He starts crying when I treat him “unjustly” as he says. Three seconds later, he is looking at me as if I were a total stranger. Mum, he goes, you look awful, take off your glasses.

We will be having so many discussions in the future until he will reach majority. He has to strengthen his personality by finding out in which way he is different than me.

When we will get there, we will certainly laugh about these discussions we are having now and I wish he would still have his charming smile on his face.