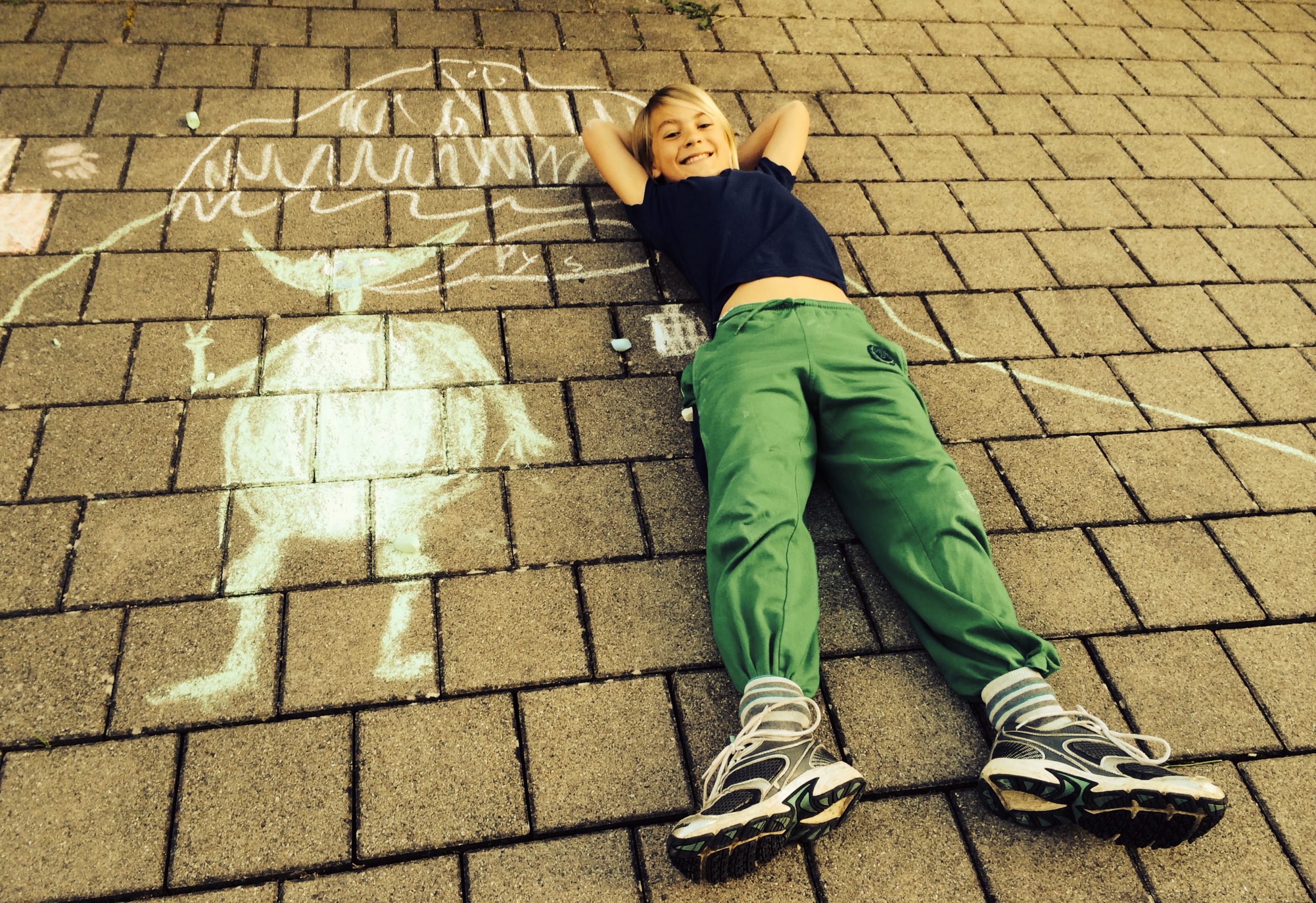 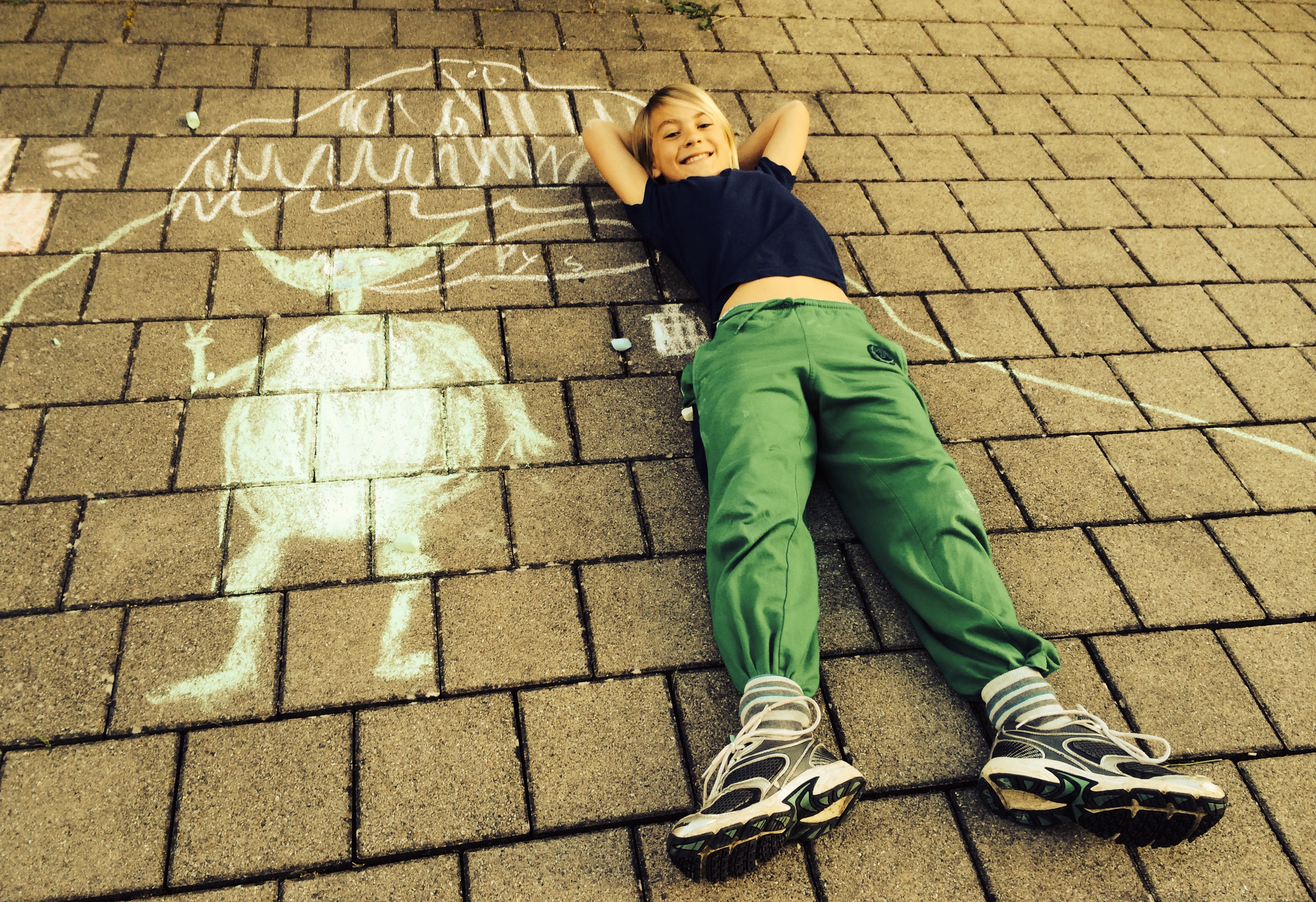 First, he didn’t want to talk. He was three years old when the doctor asked me rather worried whether he was talking at all. I didn’t notice much his incapability because he was the first child.

We had to see a speech therapist every week. My boy didn’t like it too much but he went there bravely.

Two years passed, he spoke a little bit more but not as the others. He seemed happy and we always understood what he wanted to say.

When he had to go to the kindergarten, his situation slightly changed because his teacher and the other children didn’t get always what was his point of view.

The speech therapist told us that she couldn’t do more and she sent us to a psychiatrist.

My boy was very brave. He went there three times a week, although he didn’t like it again very much.

Suddenly, we noticed that he had a tremendous passive vocabulary. He started explaining difficult words to his little brother. From time to time, he still mixed up the order of the words in his sentences. But everybody understood him.

And today? He speaks like a boy of his age with a surprisingly bigger vocabulary than his brother or his friends and with as much swearwords as his schoolmates. Everything is fine with my small slot ear.