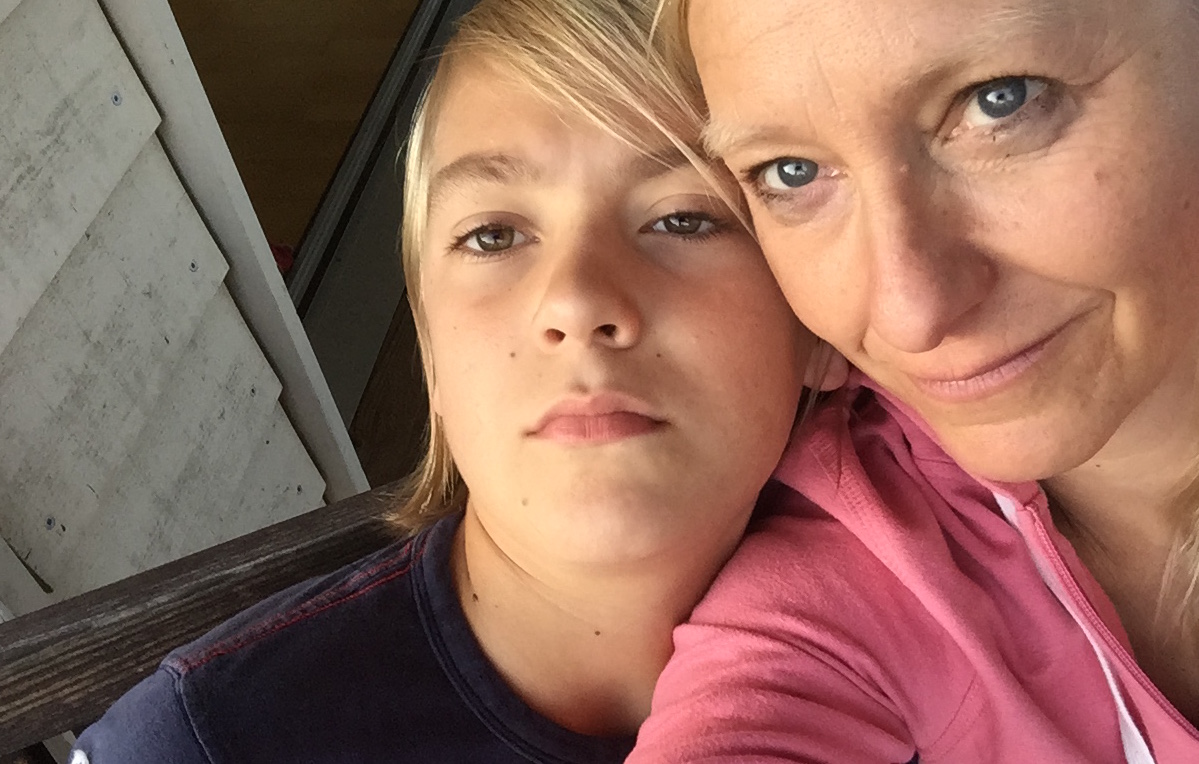 As I knew it will be hard to get back to mother’s rules.

The two boys are back from their vacation with their father and back from playing games and watching films, and it’s been a hard week.

And still, it is. After spending a Saturday with big boy while little boy is with his father I’m giving up – at eight o’clock in the evening.

Big boy wasn’t able to do something creative during the day. His drawing is still waiting to be finished. There are two eyes on the paper. That’s all.

He was restless, and I wasn’t capable to catch him with interesting ideas.

Okay, we went shopping and got a pump for our garden, and there is now the element water running as Feng Shui tells to do in order to calm down.

No chance, I wasn’t very successful with my big boy.

He’s now watching the film “Penguins in Madagascar” while I’m writing this.